Contact us
What You Need to Know About Leaky Valves | Veincare 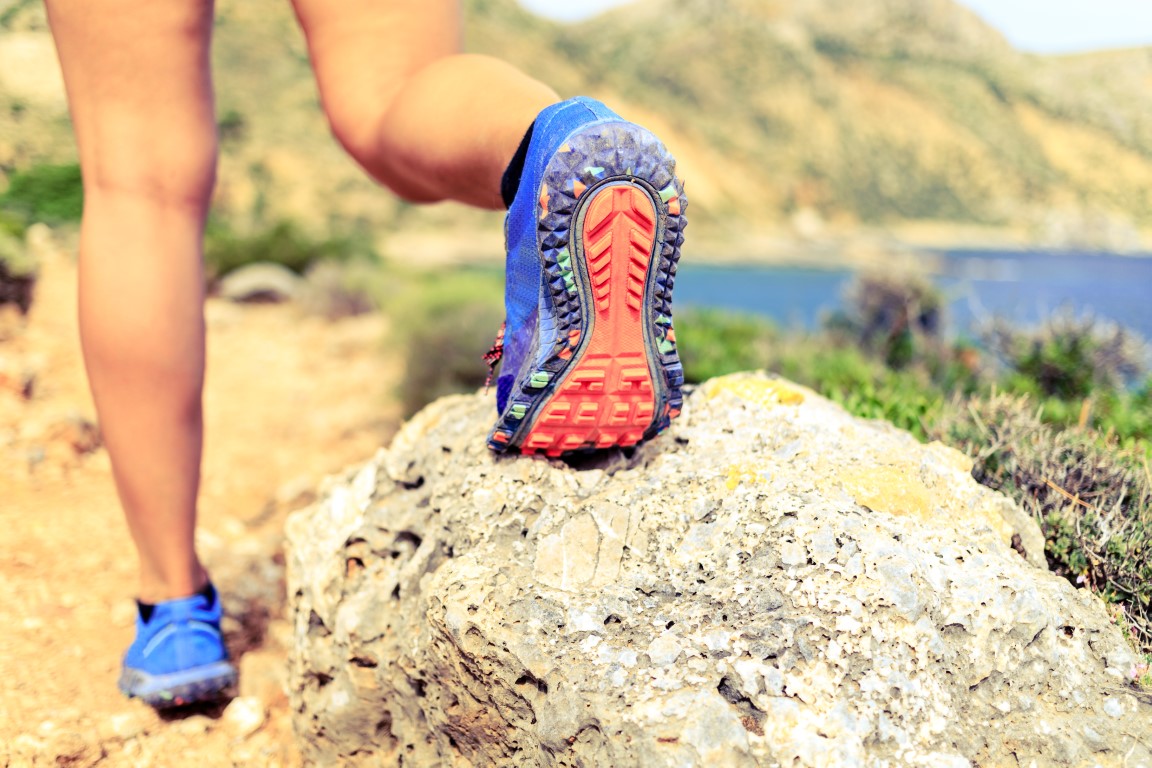 Let’s take a closer look into leaky valves in the great saphenous vein and popliteal vein.

Earlier we talked about how leaky valves behind the knee and at the groin are the common causes of the health problem known as varicose veins. It has given us both aesthetic and health problems, so it is but proper that we dig deeper into this topic.

What are leaky valves? How does this happen? Why does it usually occur on the two above mentioned spots in the body? Let’s find out.

The great saphenous vein gets its name from the fact that it comprises of the biggest network of veins in the lower extremities. It runs from the inside of your ankle up to the groin, and then it drains the blood it collects to the femoral vein, which is considered to be the major vein of the legs.

With such a wide scope of coverage, it draws in deoxygenated blood from nearby smaller veins. These veins are located in the ankle, lower leg, and thigh. The blood is drawn from these locations and is pumped to the femoral vein. As such, it has not one, not just two, but around 10 to 20 one-way valves that push the blood back up. This keeps blood flowing in one direction and prevents any backflow. Considering how expansive its role is and the number of valves found therein, it is no surprise that it is one of the most common sites of varicose vein development.

Given this high probability, it is a common procedure to remove parts of the great saphenous vein to treat varicose veins.

The vein found just right behind the knee is known as the popliteal vein. It’s function involves bringing deoxygenated blood from the knee, thigh, and calf muscles back to the heart through the femoral vein. It is located in an area of the body which is aligned with the popliteal artery.

Aneurysm is one of the biggest complications that may occur on the popliteal vein. This serious condition involves a ballooning of the vein to accommodate an overflow of blood. Of course, accumulation of blood that leads to this abnormal expansion can be attributed mostly to faulty or leaky valves. That being said, aneurysms may even begin their life as seemingly harmless varicose veins, located near the skin.

What are Leaky Valves?

As we’ve been discussing in the two veins, leaky valves are the weak link in the venous system which cause problems. A functional valve keeps blood flowing in the same direction. When veins become faulty, they allow a backflow of blood in the wrong direction. This condition is known as venous insufficiency, and it develops when the valves lose their ability to prevent the blood from moving backwards.

Veins are One Way Streets

In a vein with a healthy, functioning valve, it closes completely after the one-way blood movement motion is complete. It then clamps shut, preventing any backflow. It’s a one way door. A leaky valve, on the other hand, does not close completely. It leaves a gap which sucks blood back through in the opposite direction. This malfunction causes the blood to go backwards.

This then can affect other normal valves and vein walls, specifically when the volume of blood is too large. It stretches and deforms them as they try and cope with increased volume.

There are a lot of risk factors that can bring about venous insufficiency which are usually caused by leaky valves. Some of them include:

– changes in progesterone levels in females,

– a previous case of deep vein thrombosis in the legs,

We’ve always stressed the importance of exercise, wearing compression stockings, and maintaining a healthy weight as a way of preventing the development of varicose veins caused by leaky valves. If they do occur, however, it is advisable to get sound recommendations from a vein specialist. Our professionals at VeinCare are more than capable in assisting you on this matter.